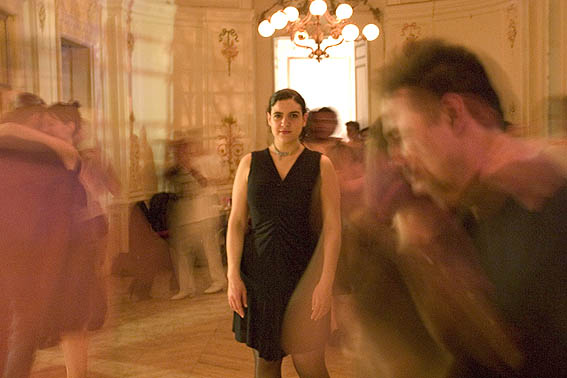 54 Avenue Philippe Auguste 75011 PARIS
Door between the Chinese restaurant and the parking. Background of the hallway blue sky.

Tango Practice in Paris the third Wednesday of each month from 9 pm to 11 pm – Fee 3€.

The Tango practice is preceded by a beginners’ class with BUSTELO sisters from 7:30 pm to 9 pm (20€ / Reduced fee : 10€, access to Practice included).

An Argentinean Institute in Paris

In 1909, a group of academics from Argentina decided to strengthen relations between the Université de Paris and its counterpart in Buenos Aires. The result was a French institute in Buenos Aires and an Argentinean institute in Paris, the Argentina Foundation at the Cité internationale, to be exact. Its construction was financed in part by the Argentinean government and in part by a wealthy Argentinean businessman from a German family, Otto Sebastián Bemberg. The Foundation was officially opened by the President of France, Gaston Doumergue on 27 June 1928.